Recommendations from the week June 23rd 2020 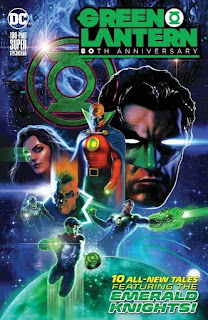